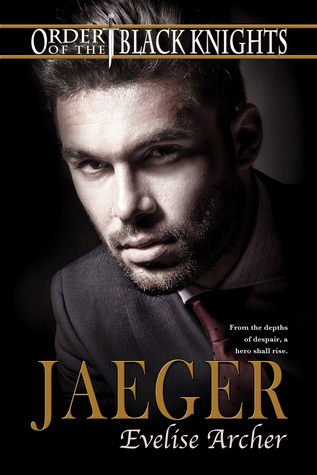 US Marshal Jaeger Tripp is assigned to the Federal Witness Protection Program. The hurt and destruction he’s seen—along with protecting criminals who are only cooperating with the authorities to keep themselves out of jail—have left him with a bleak and jaded view of both life and people. His current assignment is Wren O’Riley, a computer wizard who witnessed a high-profile cartel hit.

To Jaeger, Wren is the same as any other job. He must protect him long enough to get him to testify at trial, and his personal feelings have no place in his work and must be set aside. But that’s easier said than done. On the run and fighting for their lives, Jaeger and Wren can’t help but grow closer. And Jaeger can’t help seeing beyond Wren’s nerdy exterior to a man who might be just what Jaeger needs to settle his soul and capture his heart—if they survive long enough to get that chance

This is an intense and sexy read. The chemistry between Jaeger and Wren is so intense and realistic. Jaeger has issues because of who Wren is related to and also, he’s there to keep him alive. Wren is very attracted to Jaeger’s type but is holding back why he’s really testifying. I was rooting for these two from the get-go. Their attraction to each other is so exciting.

Then there’s Sac Chase, Jaeger’s boss. His character is just mind blowing. He’s such a money grubbing pig that I wanted to slaughter him myself.

Then with the Chino/Rincon family, they are brutal and have no love for anyone. It doesn’t matter that Wren is their family. They want him dead. This is heart breaking but a reality with families in this line of work. I love how they aren’t very smart especially for some like Jaeger.

Speaking of Jaeger, his leather band on his knife scar is something that was kind of confusing. It keeps burning him and giving him the need to kill. Definitely read the prologue so you get an idea of what’s going on. It all makes sense now. I don’t want to give spoilers, so be prepared…

I was pulled right into this story and had trouble putting it down. This is the fourth installment of Order of the Black Knights, and I’m definitely going to read the first 3.