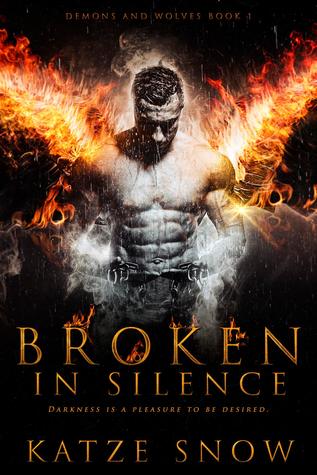 Tannerian Wulfric is a leader—a strong alpha who bows to no-one, especially those who try to undermine his authority.

When an opportunity arises, he grabs it with both hands and lets nothing get in his way. Trouble is, his brother has been caught in the crossfire of glorious retribution, and Tanner is in need of assistance.

For many years, Alex Jonas has lived his life in peace. But when fate lands him in the hands of his ex-lover and alpha, he finds himself in the centre of a feud he never knew existed, and must immerse himself in ways he had never imagined. One chance encounter, one night, and everything comes crashing down around him. Alex must fight for his life while Tanner fights for one thing and one thing only—vengeance, which has never tasted sweeter.

Can Tanner avenge his family’s death without spilling more blood? Or will his inner demon tear apart everything he has worked for, and lose the man who owns his heart?

This is the first MM novel from the author. And warning! We need to keep a look out for this author! She is brilliant, amazing and dark!

When you start reading this book, you find yourself in the middle of the plot. You may think that you need a previous book to catch up with the characters, but that’s not the case.
Katze has a unique style to bring the past into the present without any effort on the reader’s side. And now let me introduce to this book, who’s sequel I’m already waiting impatiently for.

Tannerian Wulfric, but let’s call him Tanner is a fierce alpha. He wasn’t always this cruel, calculating, manipulative jerk. But when his family is killed, except his twin brother Tobias, things change. He should be dead, him and Tobias too, but the killer of his family has another idea to torment Tanner. What, you may ask? Well, you need to read the book to get that question answered.
He’s plotting now for more than two hundred years to revenge his family. This quest alienates his brother and pretty much everybody from him. He goes through lovers like a warm knife through butter, well except Alex.

Alex meets Tanner when he’s in the lowest in his life. And of course, Tanner takes advantage of that. Alec becomes his new pet, and he trains him and controls him as he pleases. Now, after eleven year, him meeting the Alpha, and ten years out of his control, Tanner has a mission for him. Alex can’t deny the feeling which he still nourishes for him. Even though he has a smartass and cocky attitude, Tanner’s piercing look still has an effect on him.

The story happens in a world where shifters are divided into two groups. One who is in servitude of mankind and one who thinks that they are superior to humans and they should be not the servant. Well, as you guessed Tanner is the leader of the latter.

I would like to congratulate Katze on this amazing work!