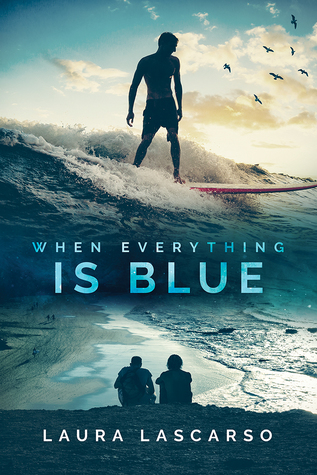 When they were kids, Chris Mitcham rescued Theo from the neighborhood bullies and taught him how to “be cool.” Now, years later, Theo’s developed feelings for his best friend that arise at the most inopportune times. Theo hates lying to Chris, but in coming out, he might lose the one person who understands him best, a risk he’s not willing to take.
When a relationship with another young man goes south, Theo is forced to confront his own sexuality along with his growing attraction to Chris and his stunted, tenuous relationship with his father. Will Chris abandon Theo when he learns the truth, or will he stand by him in this tumultuous season of self-discovery?
In this quirky coming-of-age romance, Theo’s path to manhood is fraught with awkward firsts and a few haters, but also the unexpected comfort of a friend turned lover.

Theo is 16 years old, gay and in love with Chris, his straight best friend and tries desperately to forget him. But when a picture outs him in front of all his school, Theo has no other choice than to reveal who he really is and deal step by step with the diverse reactions.
I liked this book; it was a great story.

Theo tries to understand who he is, how to deal with his sexuality, and his desire for Chris. He’s terrified to admit to him that he’s in love, scared to lose his only real friend. He’s also scared to come out to his dad. Theo and his father haven’t had a good relationship, and the communication between them is difficult. I loved Theo, this kid is lost at first, he tries to understand himself before coming out, but when his choice was taken from him, he decided to be himself, and not to hold back or change.

Chris is adorable. I love this kid because he’s there for Theo no matter what, and doesn’t hesitate to fight for him, literally. He’s so sweet. I so want to hug him for hours.

I love how the author tries to explain all the first times. First kiss, first sexy times, and first love. How those two young men, discover themselves, but also their sexuality and feelings together. I also love how she explains the difficulty of how young gay kids meet. Not only do they have to deal with their desires and hormones (like every teenager in the world), but also, they have to come out in front of everyone just because they love another boy, or girl, when straight teenagers don’t have to do that. They have to fear that their family will disown them, or worse, kick them out on the street.

The author did a good job with all of this palette of feelings, and she served them perfectly throughout the book.

It’s 4 OptimuMMs for all the Theo’s of the world.