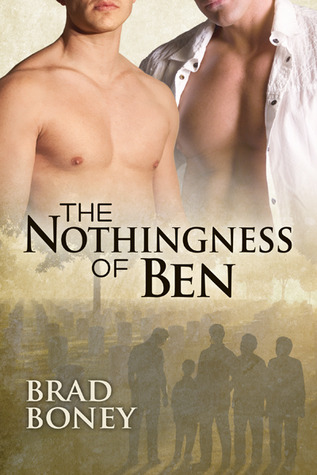 Ben Walsh is well on his way to becoming one of Manhattan’s top litigators, with a gorgeous boyfriend and friends on the A-list. His life is perfect until he gets a phone call that brings it all crashing down: a car accident takes his parents, and now he must return to Austin to raise three teenage brothers he barely knows.
During the funeral, Ben meets Travis Atwood, the redneck neighbor with a huge heart. Their relationship initially runs hot and cold, from contentious to flirtatious, but when the weight of responsibility starts wearing on Ben, he turns to Travis, and the pressure shapes their friendship into something that feels a lot like love. Ben thinks he’s found a way to have his old life, his new life, and Travis too, but love isn’t always easy. Will he learn to recognize that sometimes the worst thing imaginable can lead him to the place he was meant to be?

This was my first read from this author.

When it comes to rating this book, I’m not sure how to rate it. I liked it, and at the same time, there was so many things that I couldn’t agree with.

Ben Walsh comes home after his parents die in a tragic accident. He has a promising carrier in Manhattan, and he’s also an out and proud gay man. This was the reason he was considered a absent member of his family. His late mother didn’t agree to his lifestyle, so he stayed away missing out on his three younger brothers growing up. And this when it’s started to be weird for me. I’m, myself, am the older brother, but my parents’ behavior never let me to stay away from my brother.

Ben Walsh’s behavior is inappropriate when it comes to understanding what his younger brothers are going through. The brothers are angry with him, and honestly, with reason. Ben is not a likable character in my honest opinion, and the feeling remained till the end of the book.

Travis is a sweetheart! It was an insta-like for me. He’s the big brother to the younger Walsh brothers that they need. They seek comfort in him, turning to him instead of their brother, Ben. But then Travis starts to have strange feelings for Ben … Travis is straight, up until now. He never felt attracted to a man before. This confuses him.

There was a scene, actually many, when I wanted to club Ben on his head! Ben is a selfish person. If I were in Travis’s place, I wouldn’t give a minute of my life to Ben.

Rapping it up, it’s not a bad or good book. I let you be the judge of it …