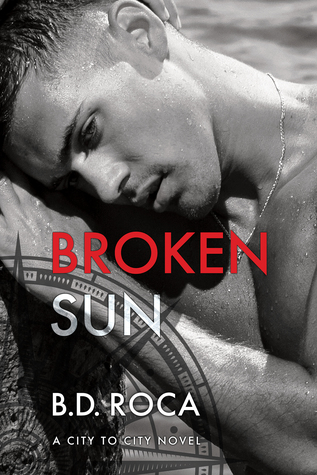 A City to City Novel
James Morgan: outlaw in a ruthless biker club, the Bastard Legion. Willing to do whatever he must to claw his way to the top of the club’s hierarchy.
Two things stand in the way of his ambitions: his heroin-addicted brother and his bisexuality. In Morgan’s world, his attraction to men is a death sentence, and he has no desire to pursue it… until he tangles with Luc Sinclair.
Luc Sinclair: fellow Bastard Legion biker. Tattoo artist. Rebel who wants out of a club he’s grown to despise.
Luc has a sister he’s protecting from a Legion ex-boyfriend. Saving her makes him a target. Morgan intervenes, and all bets are off. The sex is as fierce and passionate as it is dangerous. But when Morgan’s junkie brother learns of the relationship, he sees a way to advance in the Legion and take out a brother he hates. Their three worlds collide—one is left for dead, another fighting for life, and the bond between them broken.
In a dark and violent world where it’s every man for himself, finding their way back to each other and the only truth they’ve ever found will be a long, hard fight.

James Morgan is a ruthless biker with the goal to go far in the hierarchy of his club, the Legion.
Luc Sinclair is a member of the Legion too, but he wants to get out, and he needs to find a way to leave the club and stay alive.

When Morgan and Luc start to see each other, they know that they risk their lives. Being Gay in a Biker Club is like having a death wish. They’re cautious, until things go wrong and life and death get in their way.
I’m a huge fan of biker’s books and Sons of Anarchy (Jax Teller forever). This book was for me, I had to read it because you know, gay biker and all. I was a little bit disappointed.

The writing is good, the author developed the characters very well, Luc and Morgan are two beautiful men and souls. They are passionate with each other but also very complex. They’re also very hot.

The story and the plot were good, but too long, way too long. There’s barely no action, clearly here, the author angled the book on the characters’ psyche more than of the biker life style and it’s not a bad thing but the story stretched too much, things were going around in circles, sometimes I lost the tread of my reading.

It’s too bad, because, really, the author has a very good potential. The writing is good and well built (without the too long parts). It’s not because the book wasn’t for me that it doesn’t deserve a try. I’m sure you’ll love Morgan and Luc and try a ride with them.

For me it’s 3 OptimuMM’s for them.

One thought on “Review: “Broken Sun” by B.D Roca”